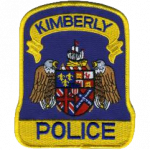 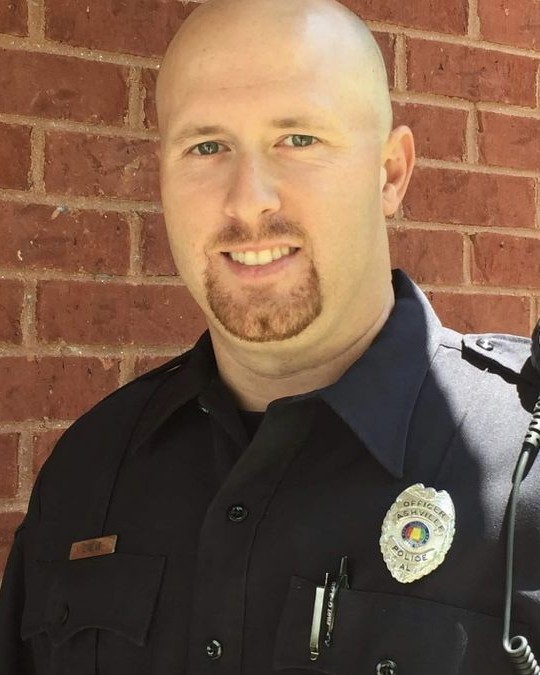 Police Officer Nick O'Rear was shot and killed during a vehicle pursuit on I-65 near Old U.S. Highway 31 at about 10:00 pm.

An officer with the Warrior Police Department had initiated the pursuit when he attempted to conduct a traffic stop. Officer O'Rear responded to assist in the pursuit when the man opened fire, striking him. Officer O'Rear's vehicle then crashed nearby. He was transported to UAB Hospital where he succumbed to his wounds at 1:15 am.

The driver fled into Jefferson County where he was taken into custody and subsequently charged with capital murder.