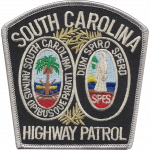 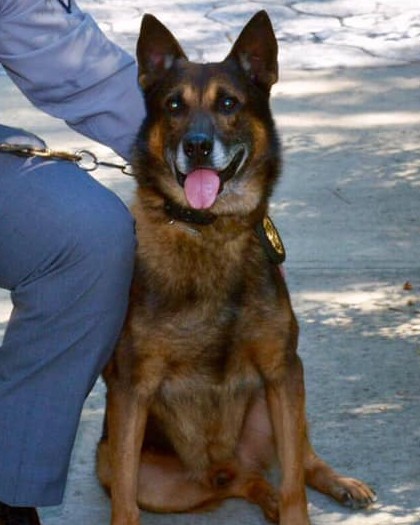 K9 Rao died of an illness.

K9 Rao had served with the South Carolina Highway Patrol for nine years.

K9 Rao was named after Senior Trooper Michael Rao who was struck and fatally injured a vehicle in the line of duty on June 10th, 2002, exactly 18 years to the day before K9 Rao was killed.

Rest in Peace Rao…till our next roll call at the Rainbow Bridge!