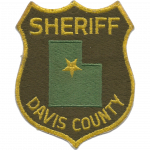 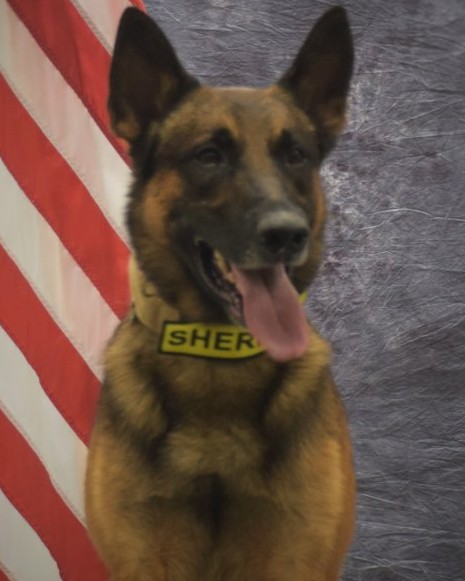 Chopper was able to exit his kennel and escape from his handler's truck while it was briefly parked at the facility. Chopper ran onto the roadway and was fatally struck.

K9 Chopper had served with the Davis County Sheriff's Office for 5-1/2 years and was trained in drug detection, tracking, and apprehension.

Rest in Peace Chapper…till our next roll call at the Rainbow Bridge!