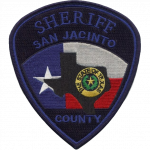 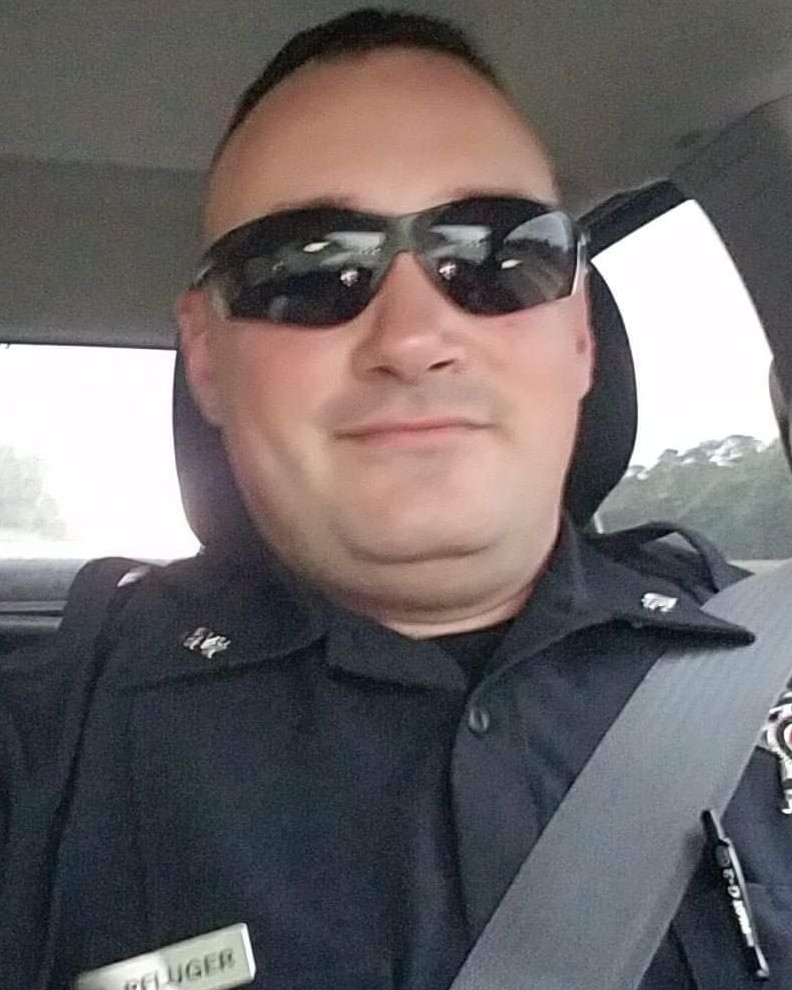 Deputy Sheriff Bryan Pfluger was killed in a vehicle crash at the intersection of Hill Land and Davey Lane in Coldspring at 6:45 pm.

He was responding to a burglary call and traveling behind another deputy. As the deputy in the first patrol car slowed to make a turn, Deputy Pfluger swerved to avoid a rear-end collision. Deputy Pfluger's patrol car clipped the other patrol car and then overturned. Deputy Pfluger, who was not wearing a seatbelt, was ejected from the vehicle and sustained fatal injuries.