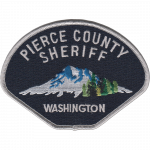 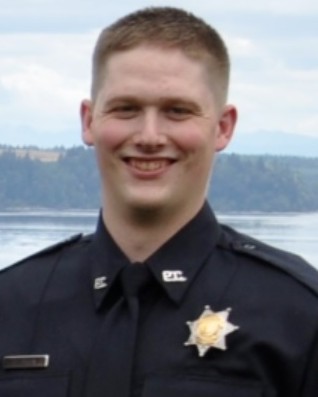 Deputy Sheriff Cooper Dyson was killed in a single-vehicle crash in the 1300 block of 112th Street E while responding to backup other deputies at a domestic violence incident in Parkland.

The deputies who responded to the initial incident at 3:00 am were immediately attacked by a male subject who engaged them in a violent struggle. The deputies believed that the man was attempting to access a shotgun that was inside of the home and called for backup during the struggle.

Deputy Dyson was responding to their call for assistance when his vehicle left the roadway and struck a commercial building. A passerby called to report the crash and Deputy Dyson was found deceased by responding deputies and rescue personnel.

Deputy Dyson was a military veteran and had served with the Pierce County Sheriff's Department for two years. He is survived by his expectant wife and 2-year-old child.