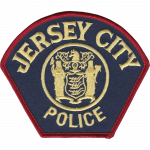 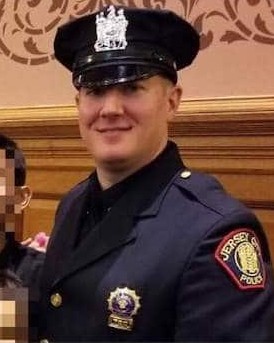 Detective Joseph Seals was shot and killed at 12:30 pm in Bayview Cemetery after encountering two subjects, a man and woman, in a van that was linked to a homicide in Bayonne, New Jersey.

During the encounter, Detective Seals was shot in the back of the head. The two subjects then fled in the stolen van and eventually barricaded themselves inside of a kosher grocery store on Martin Luther King Drive. They murdered three people inside of the store and then engaged responding officers in a prolonged shootout for several hours in which two officers were wounded.

Both subjects were eventually shot and killed by officers during the shootout. A live pipebomb was later found inside of the van the two had abandoned before entering the store.

It is believed the subjects were part of a radical religious movement, held anti-Jewish and anti-law enforcement views, and specifically targeted the kosher grocery store in an act of religious terrorism.

Detective Seals had served with the Jersey City Police Department for 13 years and had served in law enforcement for a total of 18 years. He is survived by his wife and five children.