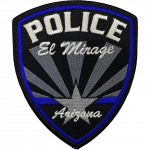 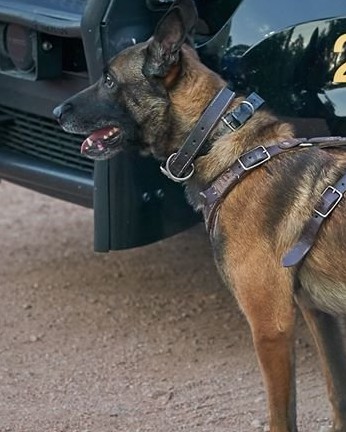 K9 Koki had served with the El Mirage Police Department for four years.

Rest in Peace Koki…till our next roll call at the Rainbow Bridge!