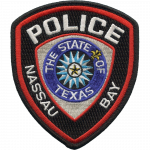 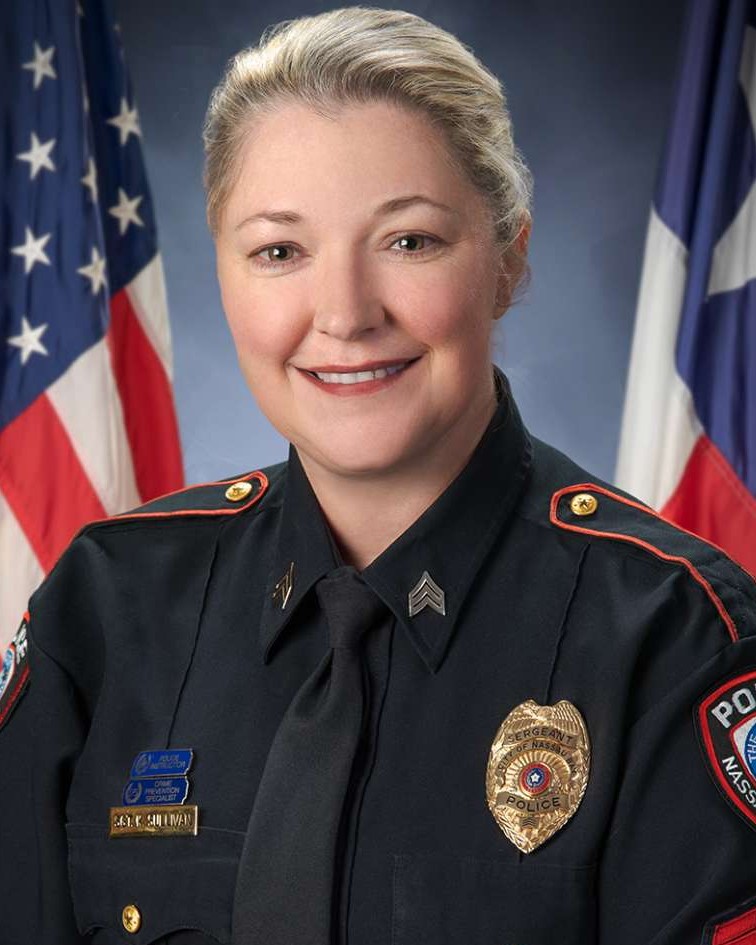 Sergeant Kaila Sullivan was killed when she was intentionally struck by a vehicle driven while attempting to arrest a wanted subject in the 2000 block of San Sebastian Court at 8:30 pm.

Officers had conducted a traffic stop on the man who was wanted on a warrant for domestic assault. When they attempted to place him in custody he began to resist and was able to re-enter his vehicle. He struck fatally Sergeant Sullivan as he fled the area in the vehicle.

Sergeant Sullivan was transported to HCA Clear Lake Hospital where she succumbed to her injuries.

The vehicle was found abandoned a short distance away. The man was arrested on December 12th, 2019.

Sergeant Sullivan had served with the Nassau Bay Police Department for 16 years. She is survived by her wife and son.