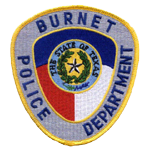 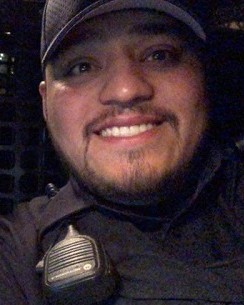 He and Kuso had conducted canine tracking training for several hours with other canine units. At the end of the training Officer Meza told other officers he was not feeling well and returned home. The following morning his wife called 911 and reported a medical emergency. Officer Meza was transported to a local hospital where he was pronounced dead.

Officer Meza had served with the Burnet Police Department for one year and had previously served with the Llano County Sheriff's Office for 2-1/2years. He is survived by his wife, 2-year-old daughter, parents, and sister.