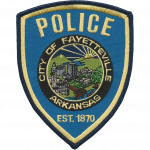 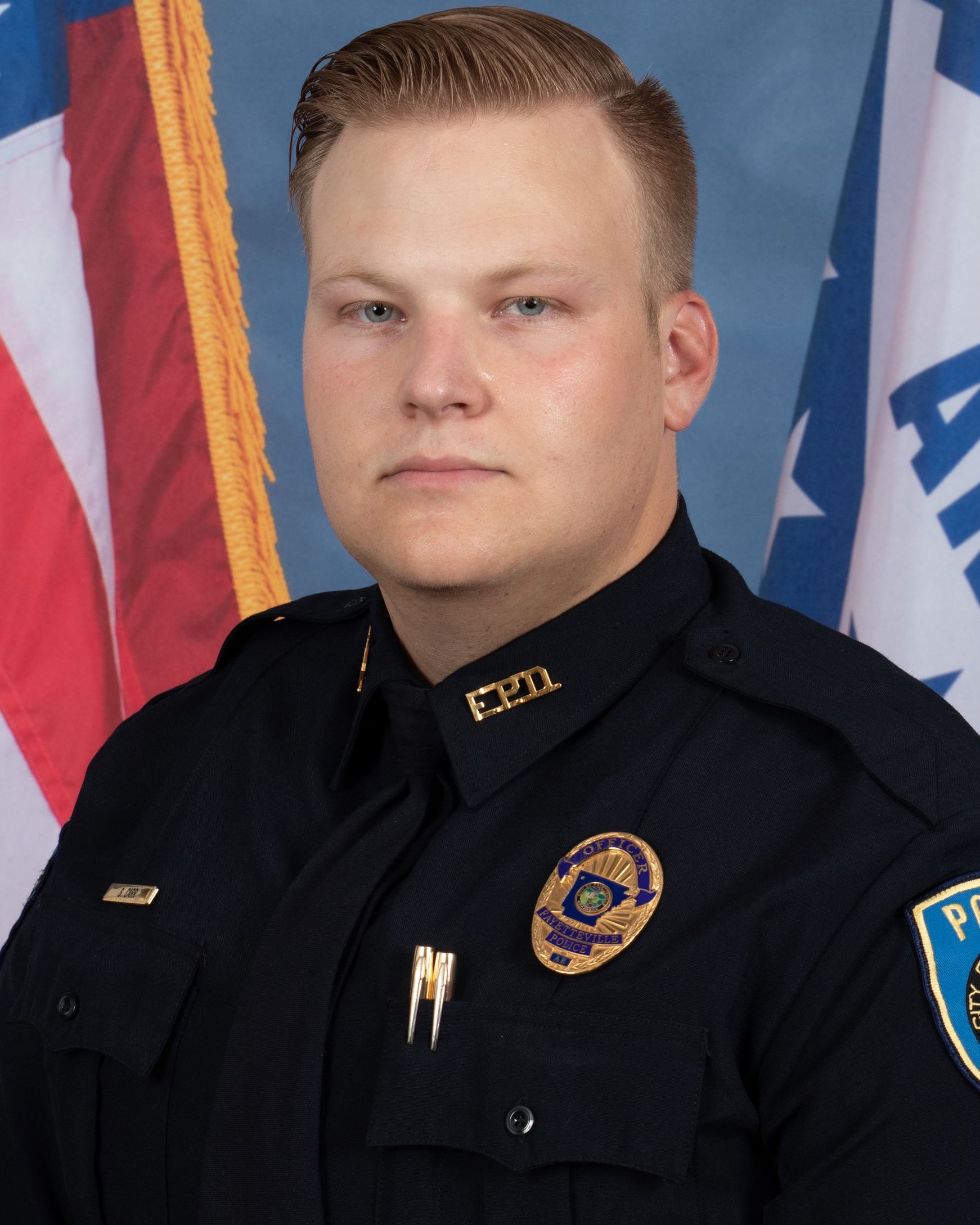 Police Officer Stephen Carr was shot and killed in an unprovoked attack as he sat in his patrol car in the Fayetteville Police Department's rear parking lot at about 9:40 pm.

Officers and paramedics provided aide to Officer Carr, but he succumbed to his wounds.

Officer Carr had served with the Fayetteville Police Department for 2-1/2 years and was assigned to the Bicycle Unit.